How to check TikTok accounts for fake followers 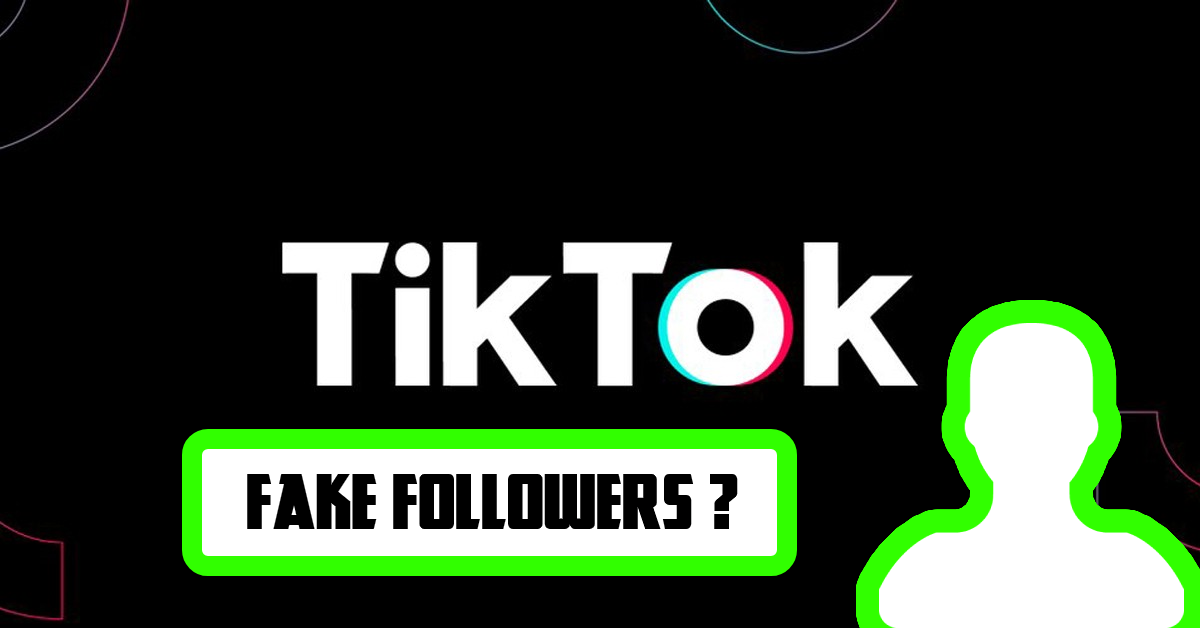 How to check TikTok accounts for fake fo ...

Influence marketing becoming more and more common in today’s world, there is a need for account verification in order to be sure that a collaboration is worth the price and that the target audience is well described. Let’s see how to check TikTok accounts for fake followers.

No need to say that many fake accounts are populating any social media platform but there are ways to know whether a profile is fake or not. Sometimes just by looking at it you’ll notice weird numbers such as: A lot of followers but very few views on videos. But sometimes you’ll want to verify the information to have a clear view of the audience because it’s not clear if all the numbers are fake or not.

Also, having an overview and a comparison with other influencers is important to negociate the collaboration because sometimes a creator can underperform compared to others having the same number of followers.

Audience analysis report is the solution

This is where Tokfluence audience analysis enters in the game. To be sure that an influencer is real you’ll have to check its audience by requesting an audience report for its profile. That way you’ll have all the details about the audience (countries, ages, gender) but also an Audience reachability number which will tell you if there are a lot of trash accounts or not in its followers. Also you’ll have a full view of its performances compared to similar accounts. This last part makes it very clear on whether the given influencer is among the average of its category. 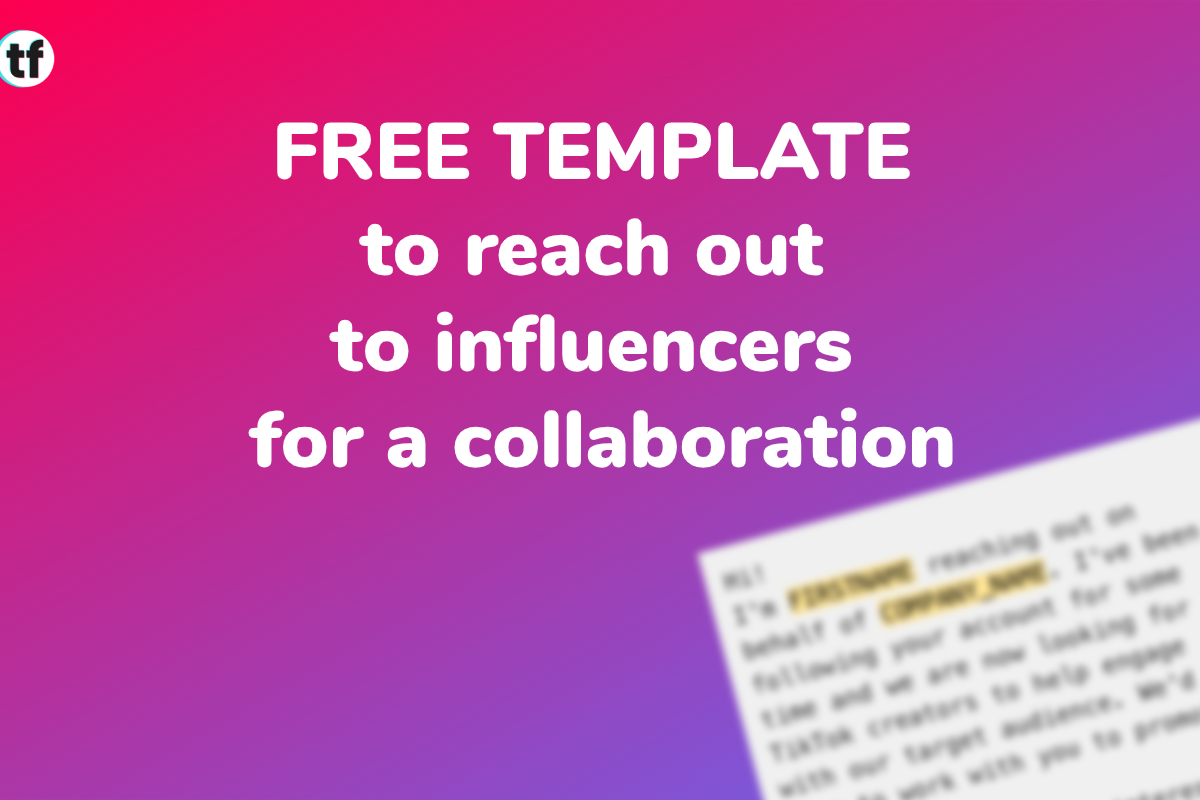 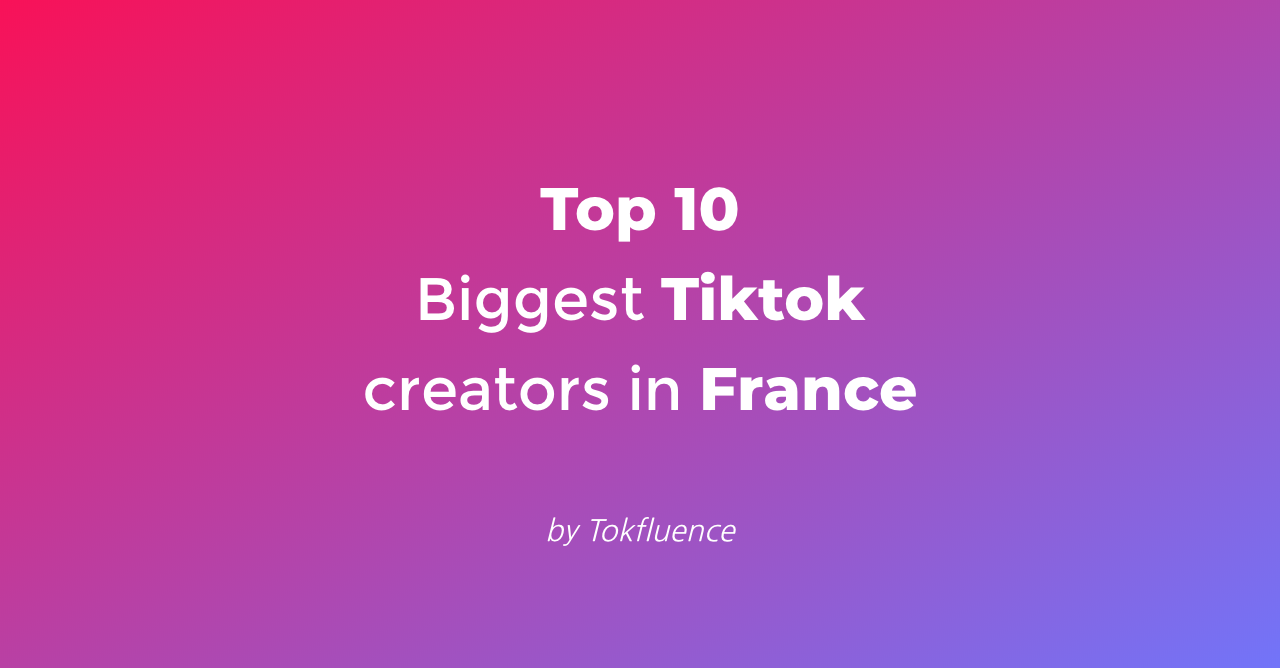 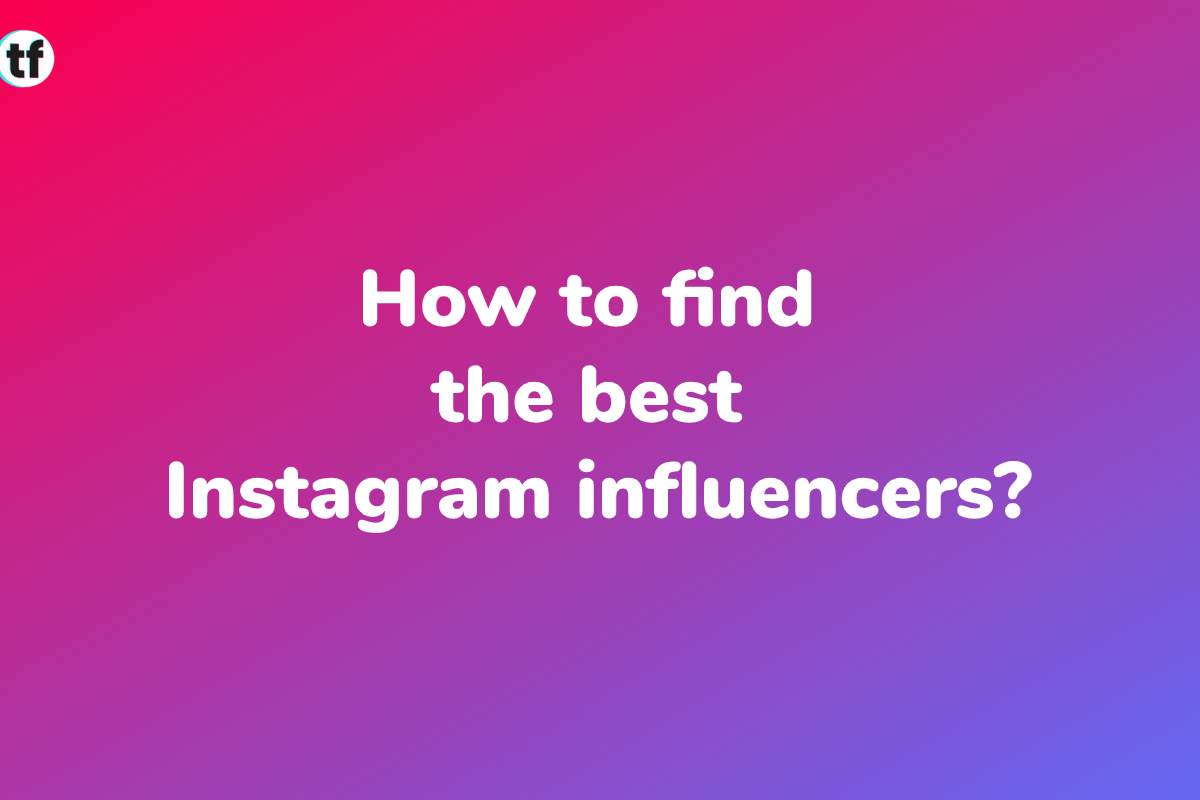 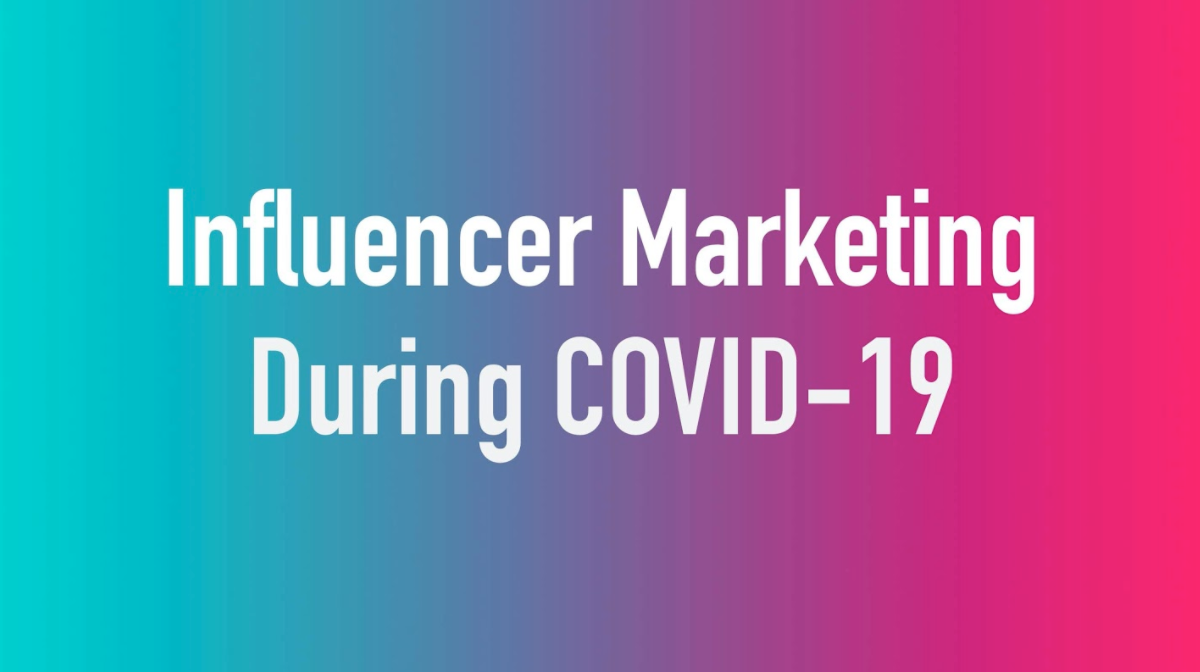 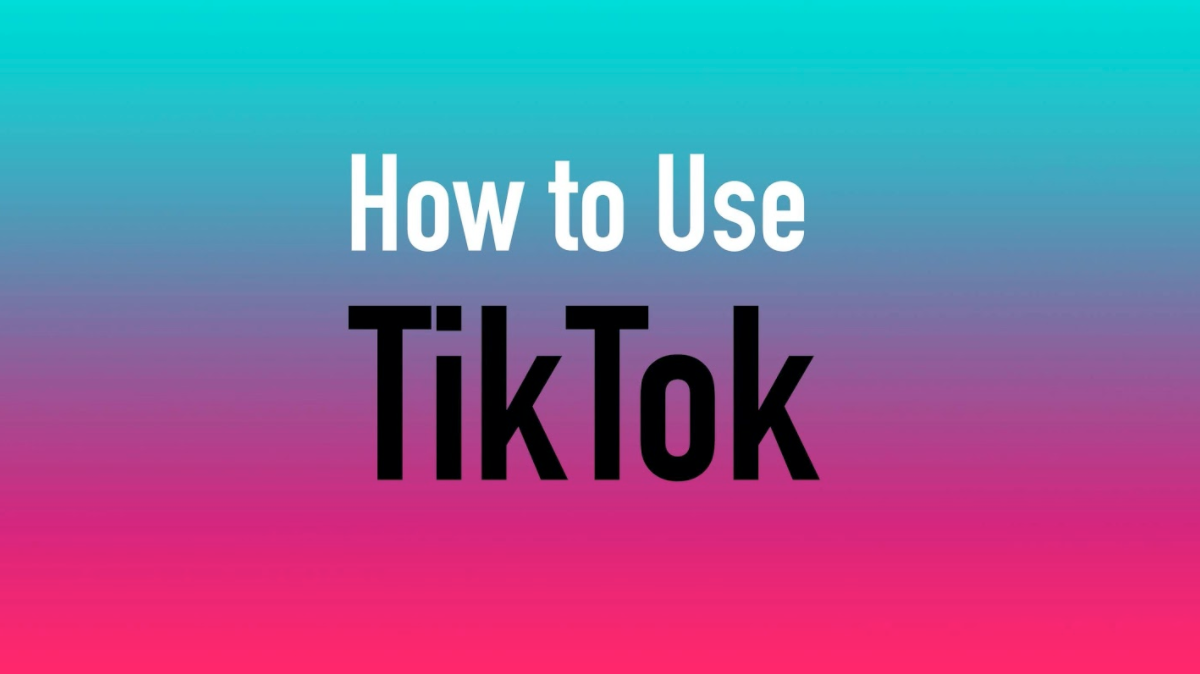